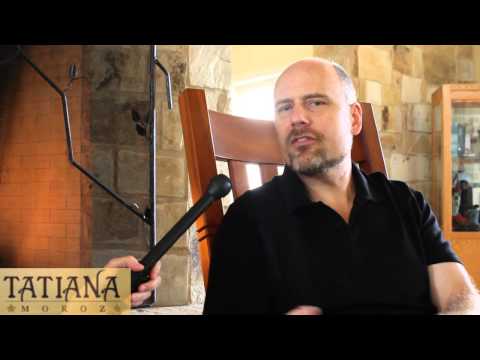 The following post by jonat3 is being replicated because some comments within the post(but not the post itself) have been silently removed.
The original post can be found(in censored form) at this link:
np.reddit.com/ Bitcoin/comments/7r1eah
The original post's content was as follows:


Playlist with Andreas Antonopoulos as well as a few other classics. Is meant for people completely new to bitcoin.
Took quite awhile to assemble this playlist. Playlist is in chronological order. Watch in that sequence. Adjust playing speed in youtube to suit your needs.
Consider this page 1 in a series. May be updated from time to time.
Intro
Who is in control
How does it work
Security (and who's backing it)
By the love of God, watch first video entirely (click link in description once you understand). Don't be goxxed!
Some videos about bitcoin being a bubble
Some basic economics
Networks (!!!)
Why Bitcoin
Altcoins vs Bitcoin
Worried about high fees or the slow transactions? See the motivation behind the fee structure (pay special attention to the last video)
Important classics about the theory of money
Early classics (last video is gold :p)
Important backdrop for why bitcoin emerged starring Stefan Molyneux and Mike Maloney
Bitcoin's larger importance with Andreas Antonopoulos
Banking and Blockchain with Andreas Antonopoulos
Consumer protection

The original video was published in 2014: https://youtu.be/tXBwcedQuQ0?t=11m38s Stefan Molyneux and Jeffrey Tucker discuss Stefan's upcoming speech on how bitcoin could end war, the evils of fiat currency, the democratic nature of bitcoin, bitcoin as an economic safe-haven ... Stefan Molyneux goes full crazy on Bitcoin price bighammer hurts. Loading... Unsubscribe from bighammer hurts? Cancel Unsubscribe. Working... Subscribe Subscribed Unsubscribe 171. Loading ... This is a video from SXSW 2014 featuring Stefan Molyneux from Freedomainradio.com Freedomain Radio features a series of podcasts on political philosophy, libertarianism, atheism, ethics, science ... Stefan Molyneux of Freedomain Radio joins Adam Kokesh on 'Adam vs the Man' to explain what may become the currency of the future.